A panel of judges searching for new culinary talent helped to turn up the heat in the kitchens at Bath College for the Chef V Chef Competition.

Students and professional chefs worked hard to show off their cookery skills during the day-long competition testing all aspects of food preparation and presentation.

The competition, organised by Bath College and Catering Services International, took on an exciting new format this year.

Former students Stuart Ash, from Woods Restaurant, and Scott Lucas, from the Craft Guild of Chefs for Bristol, gave up their time to judge the competition alongside Stuart Mcleod, from Zuidam and Jonathan Newberry, from The Valley Smokehouse in Bristol.

Ollie is working as a commis chef at Belmond Le Manoir aux Quat'Saisons after spending six months at The Royal Crescent Hotel.

He met executive head chef Gary Jones and secured work experience with him after competing in the Chef V Chef Competition at Bath College two years ago.

Mr Jones said: “Ollie epitomises what this competition is about. It’s brave to stand up and put yourself forward. You can see he wanted to get better, he was keen to improve and has the will to improve himself.

“We’re training the next generation of young chefs and in turn, restaurants in the UK will raise their standards. I’m very proud of him. He’s just passed his three-month probation and if he keeps going the way he’s going, he’ll do well.”

First year Bath College student Benjamin Colley said: “The competition was brilliant. It’s a good way to see how far you have come in a year. “I knew it was a competition, but I didn’t know how competitive it would be. I’m really happy with how I have done.” 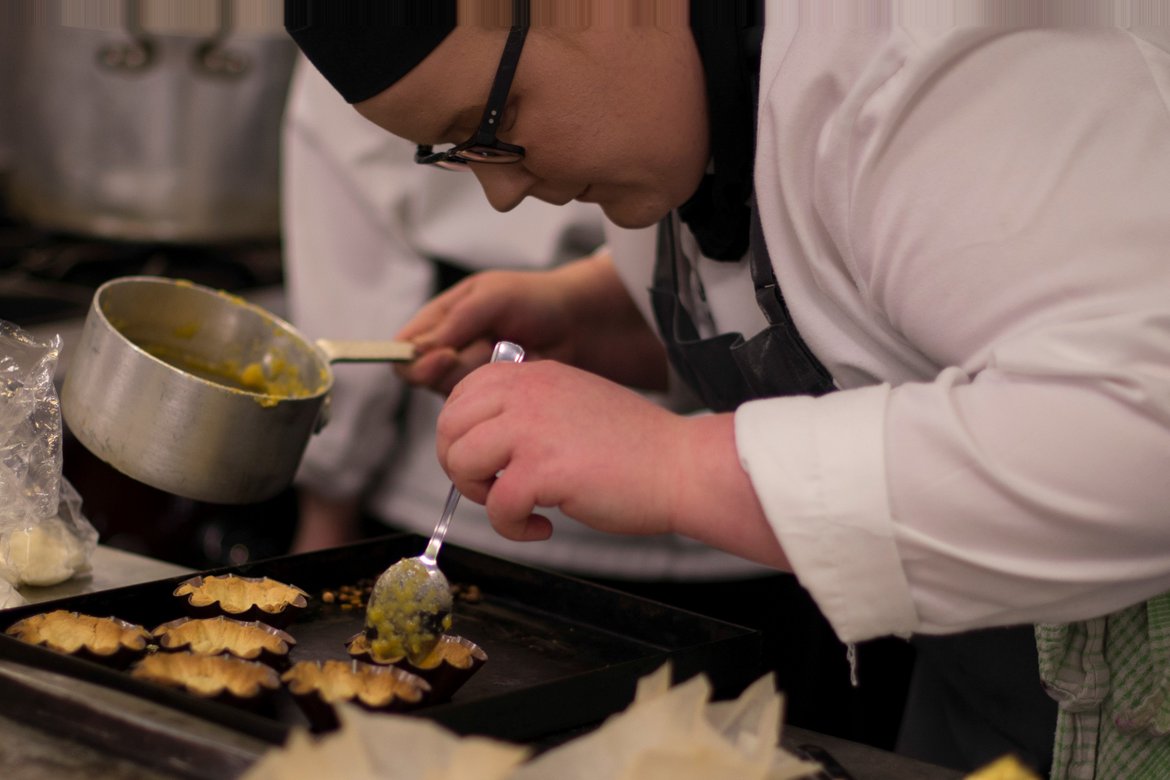 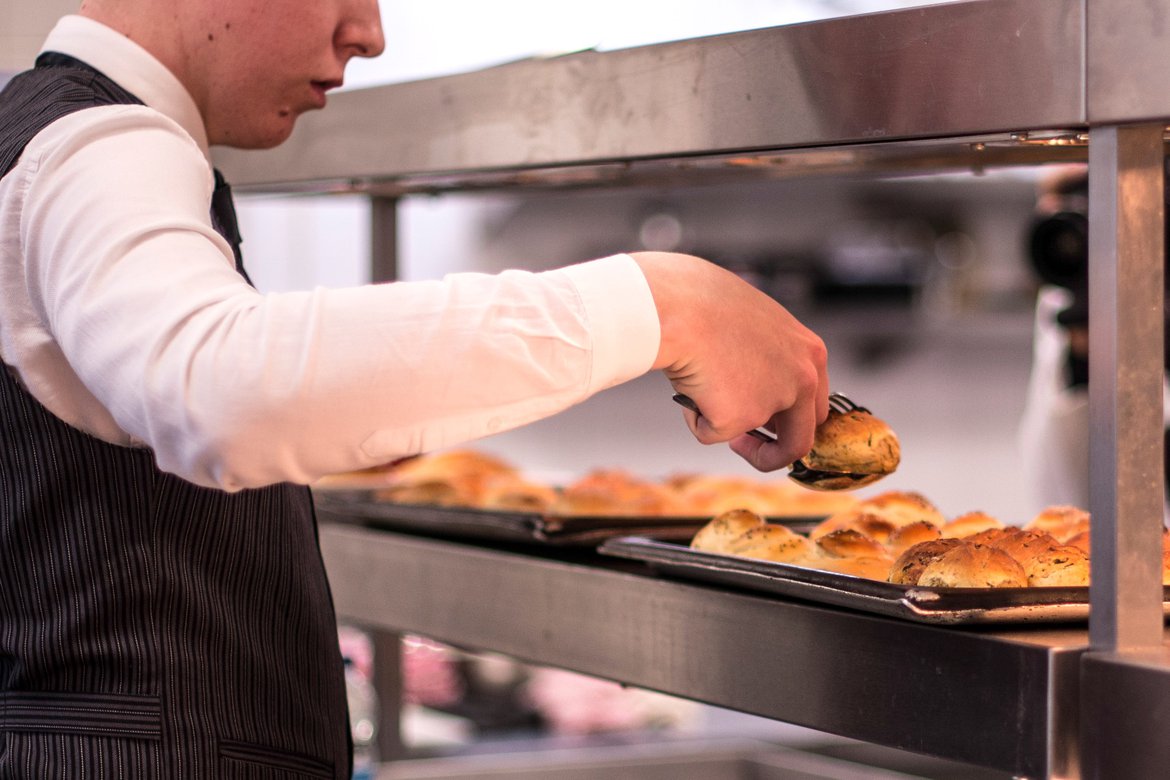 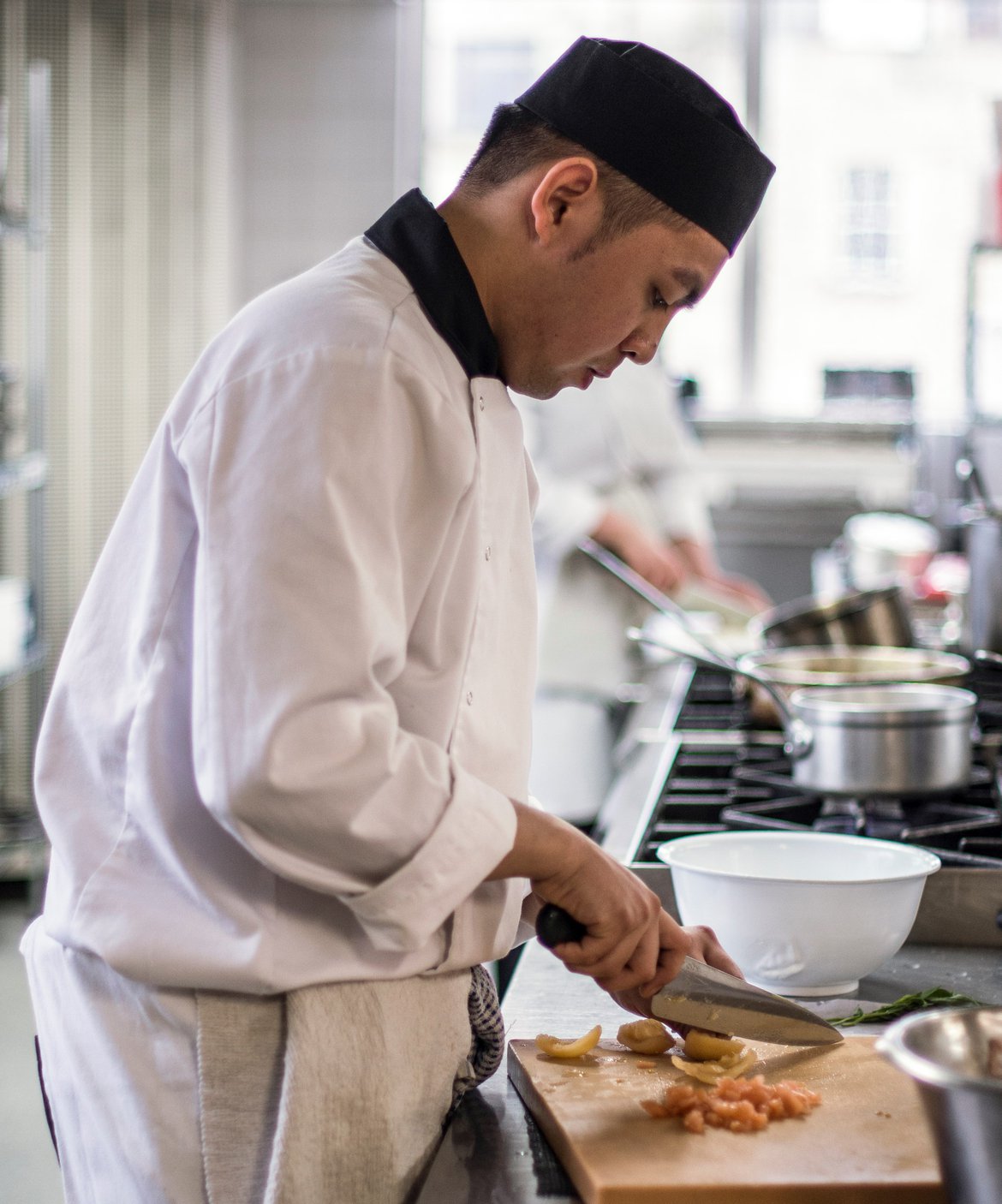 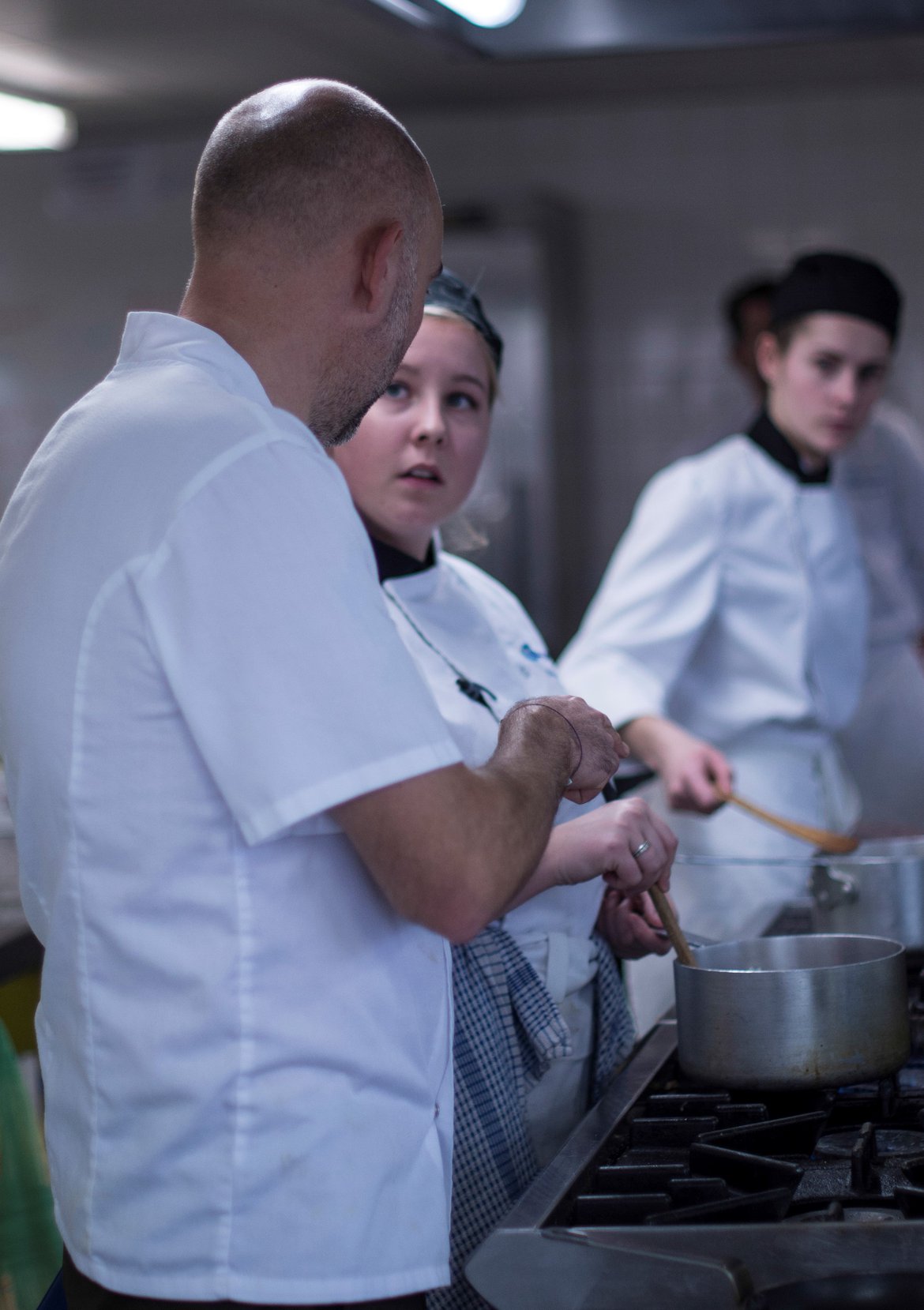 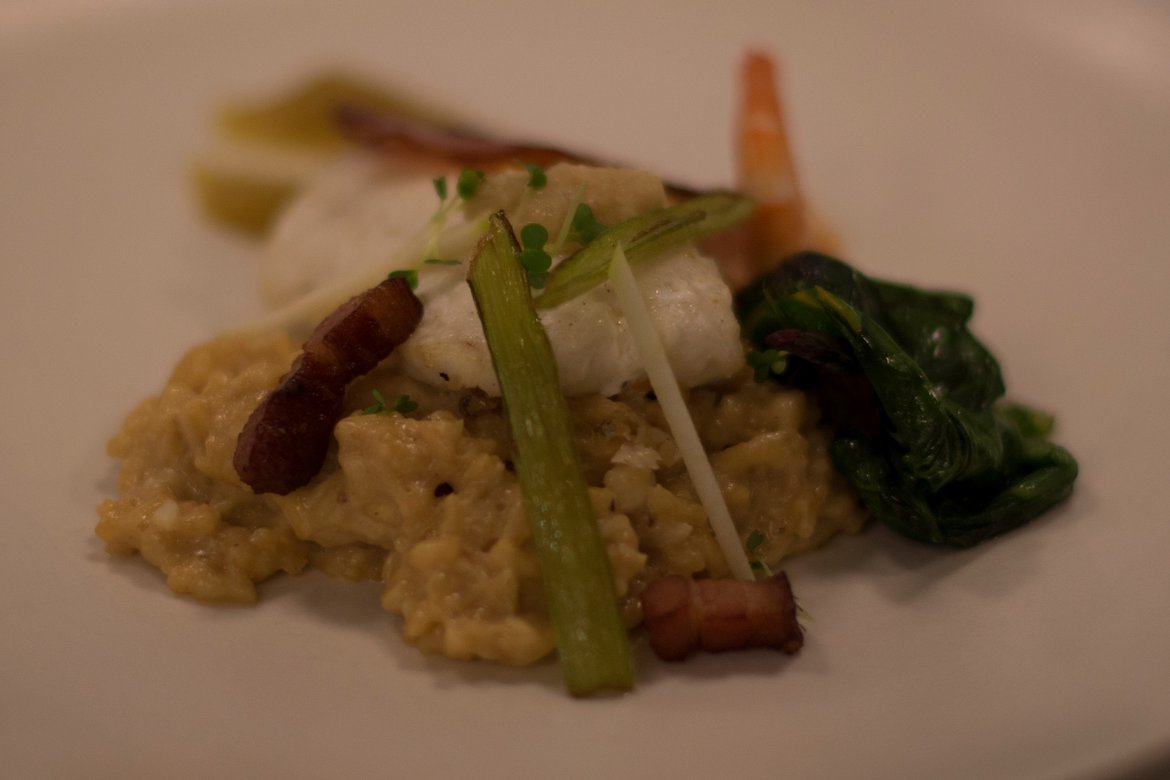 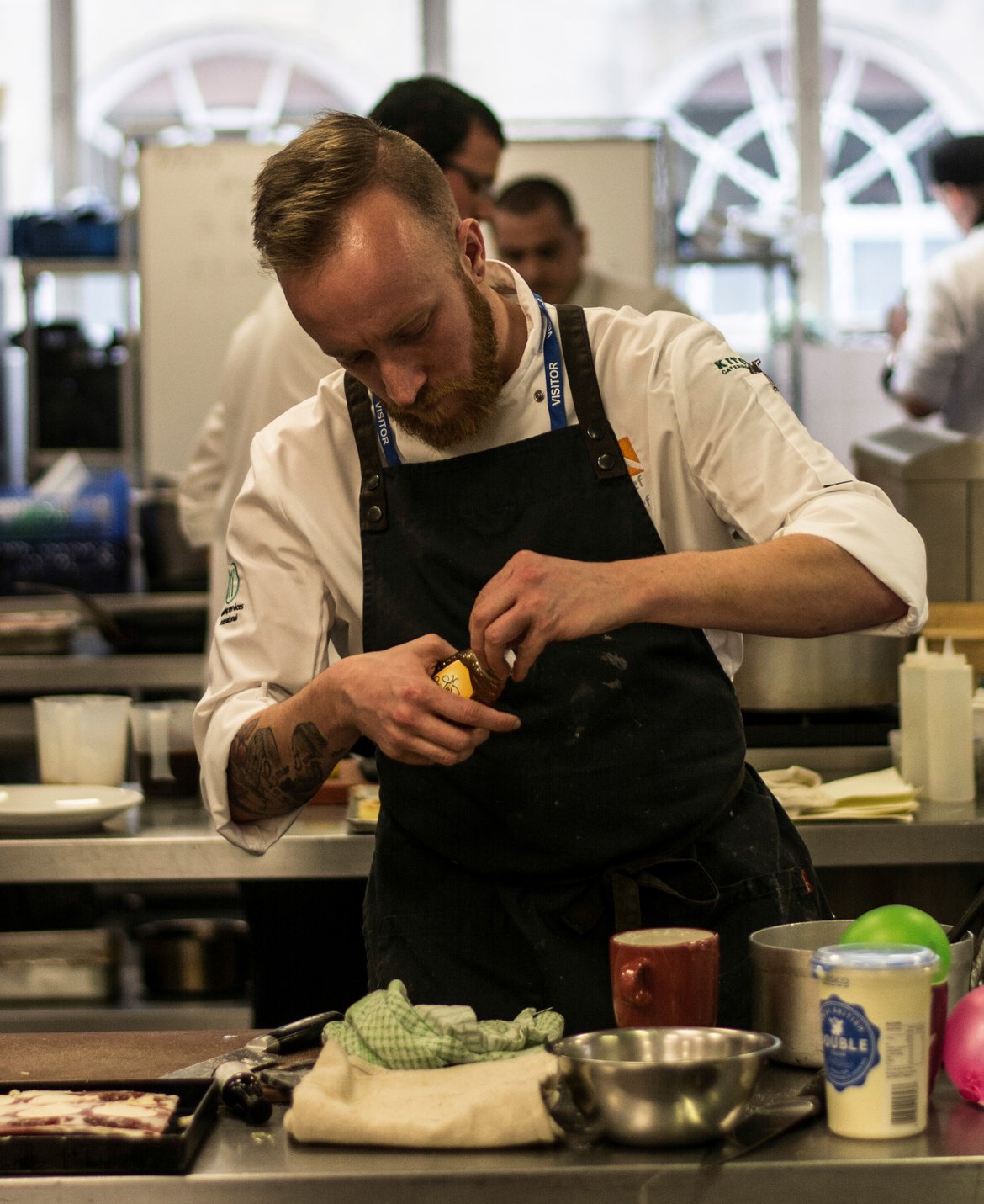 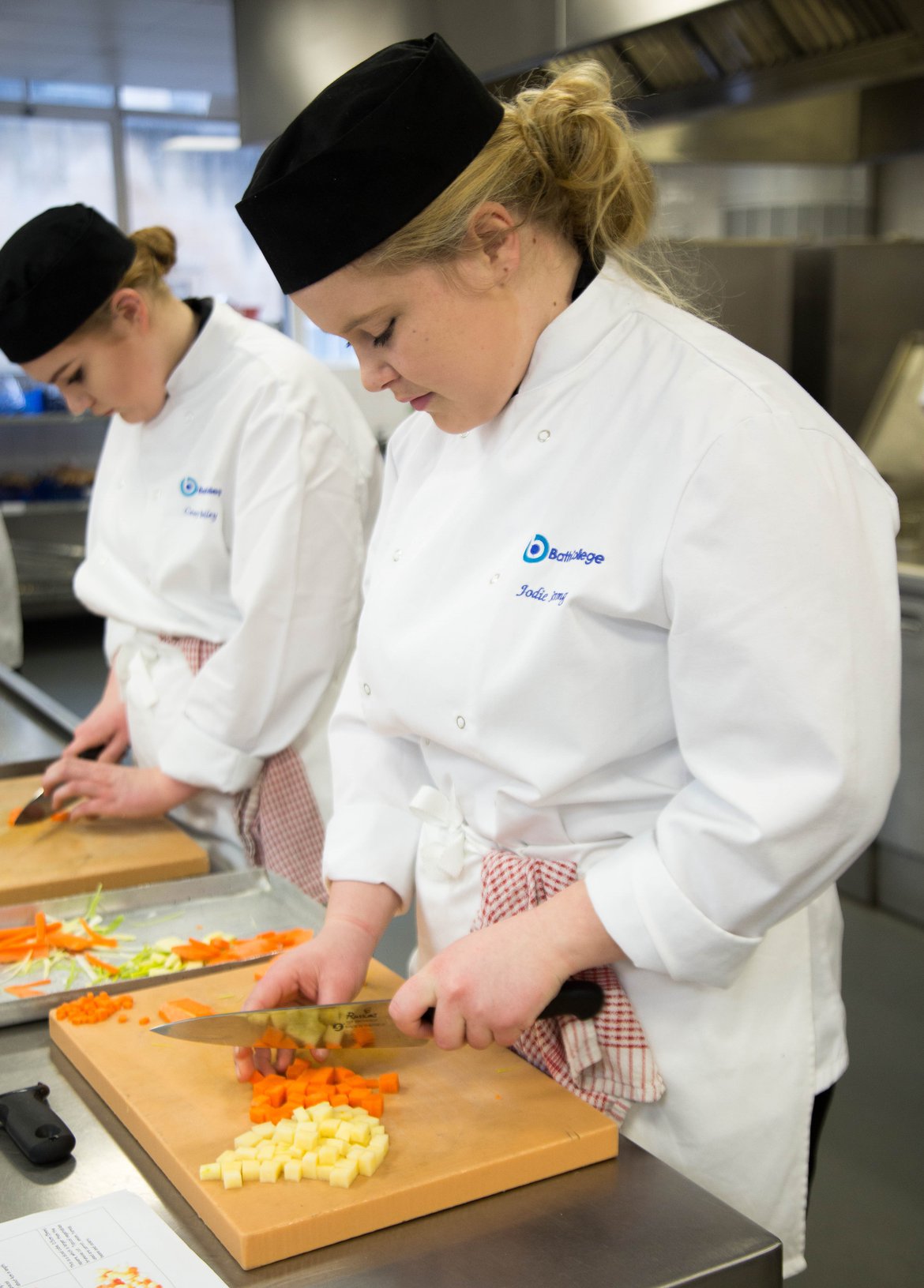 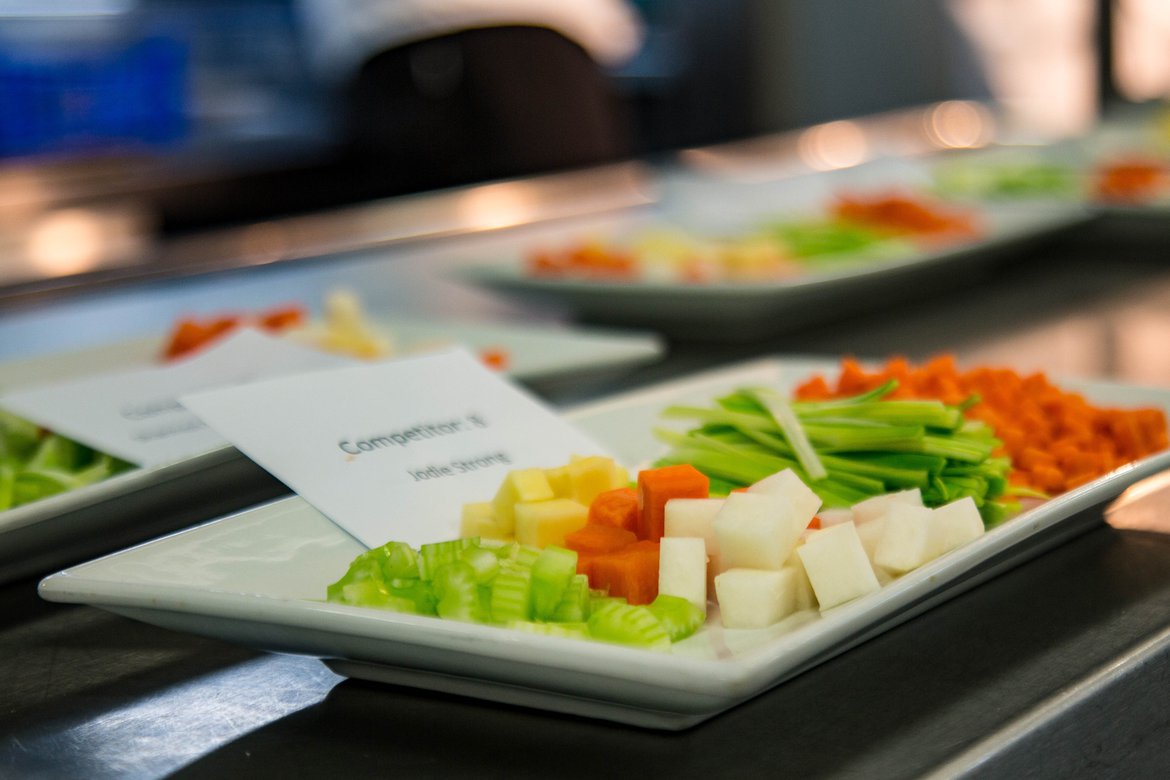 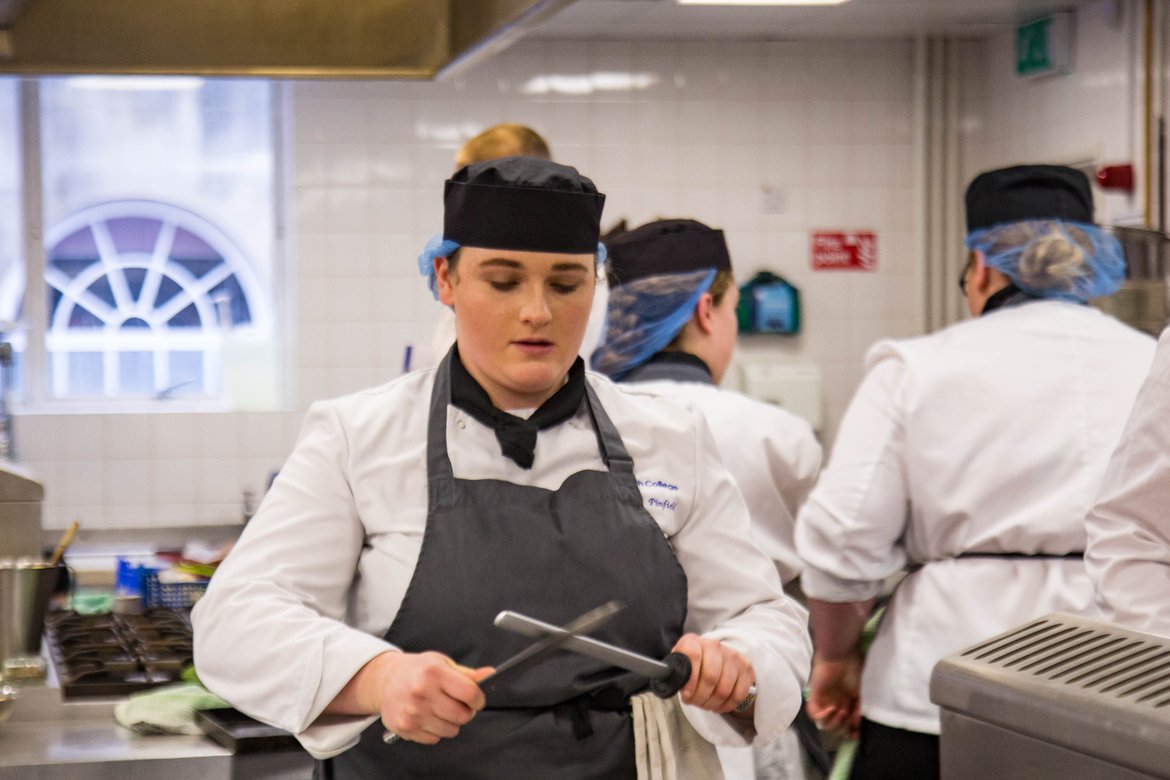 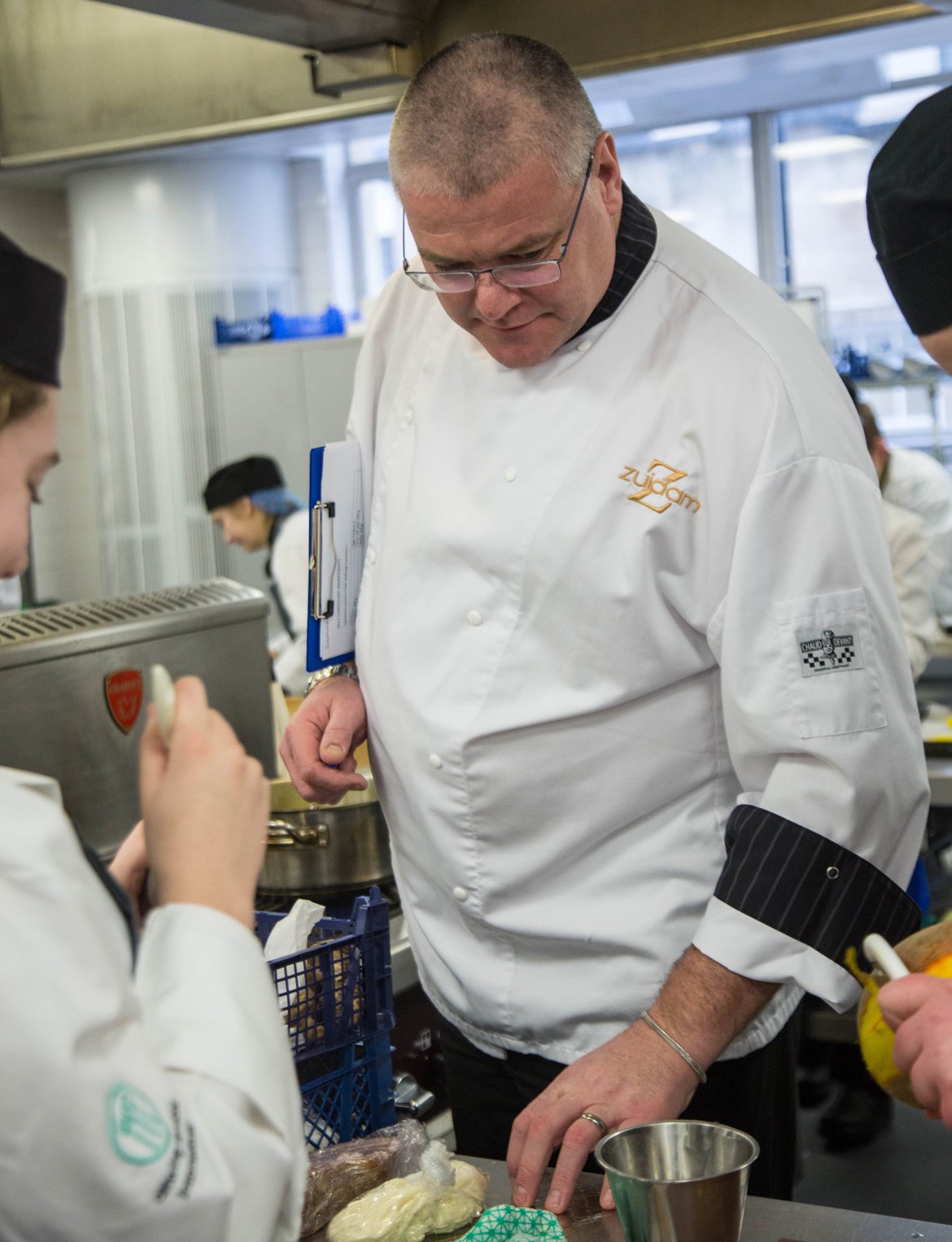 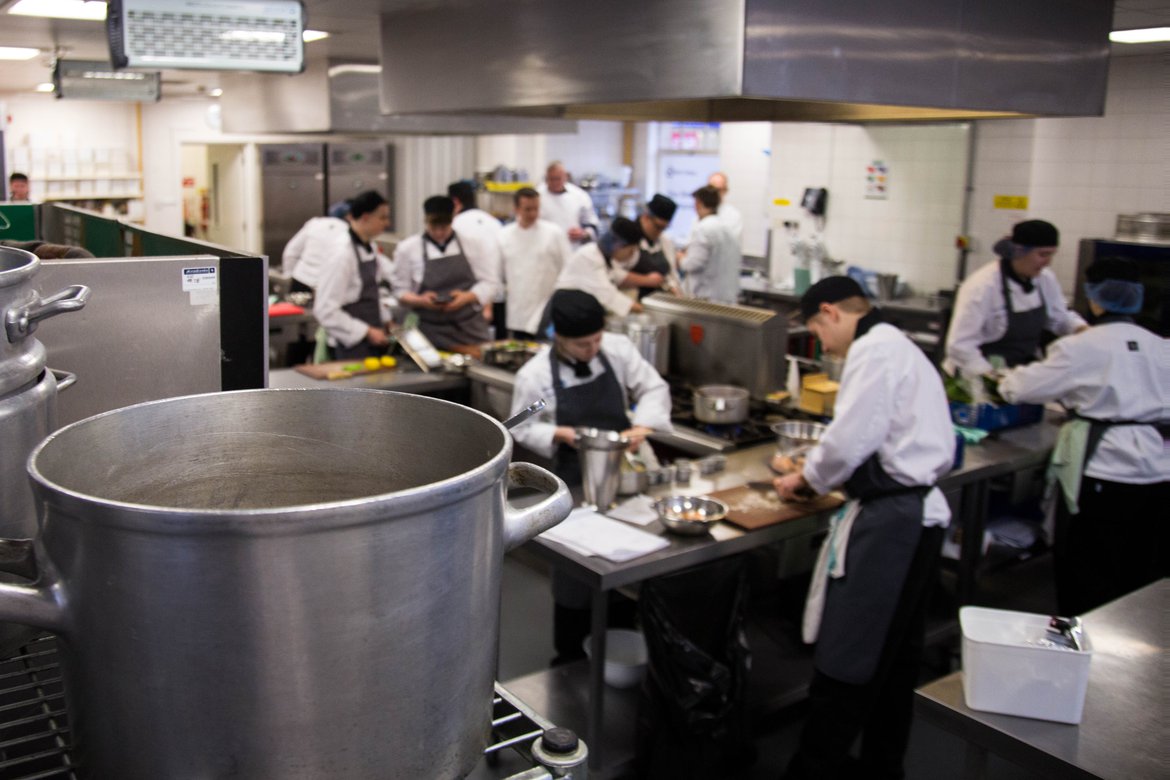 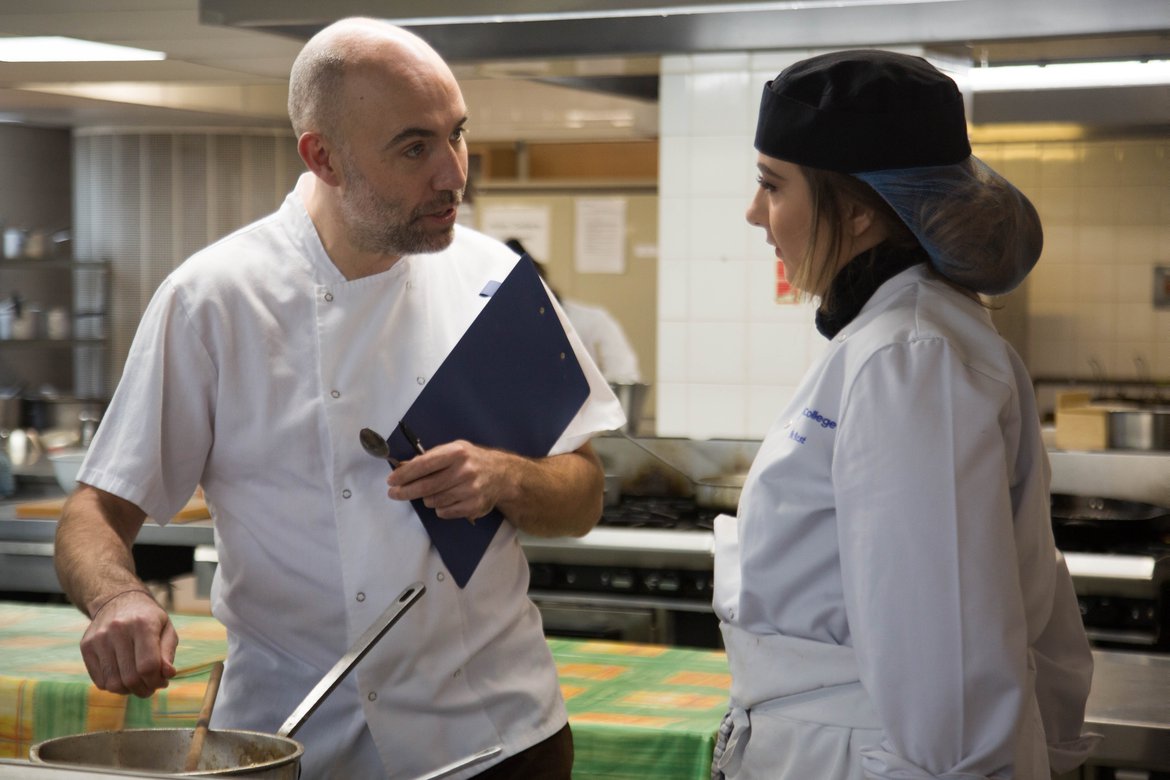 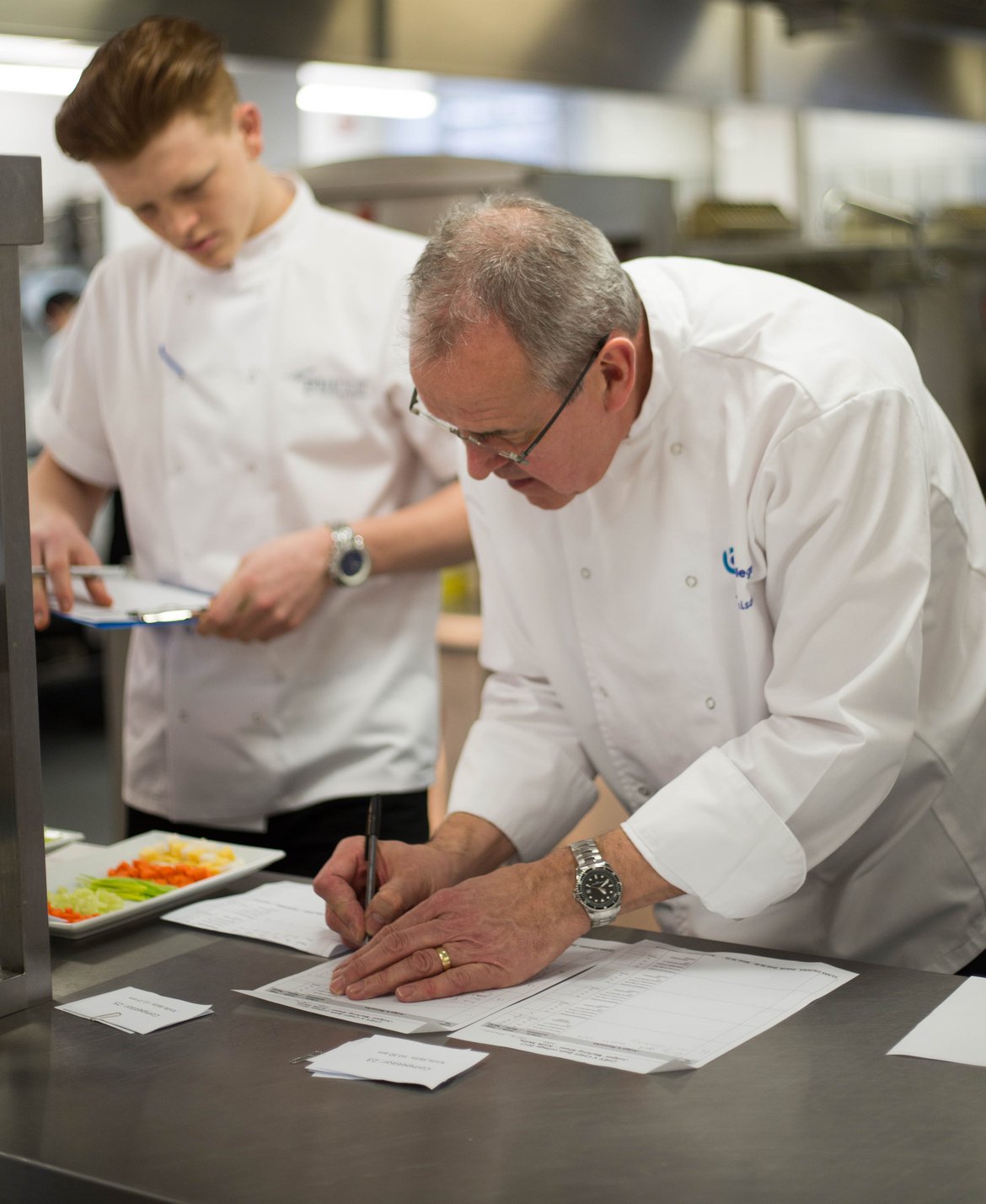 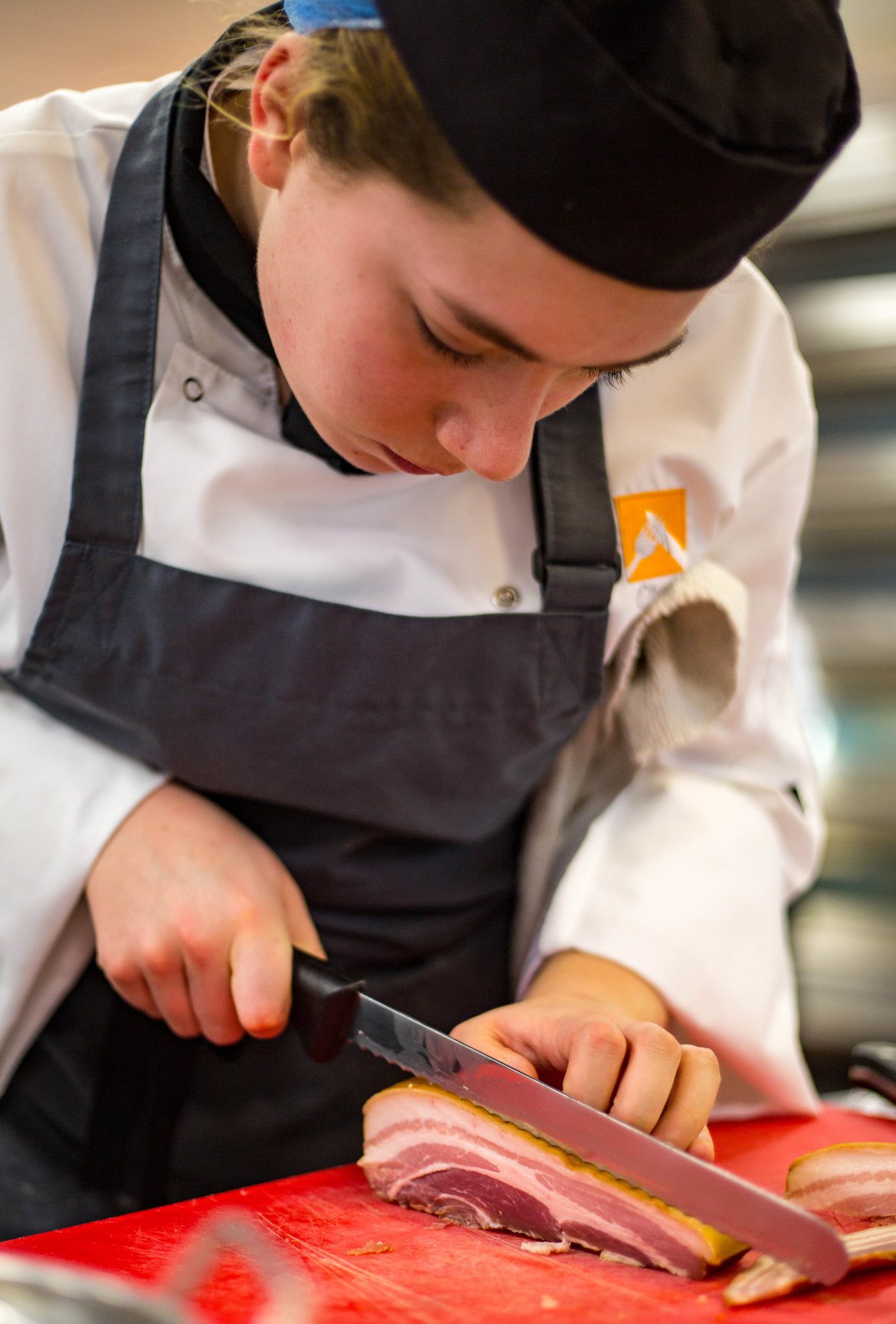 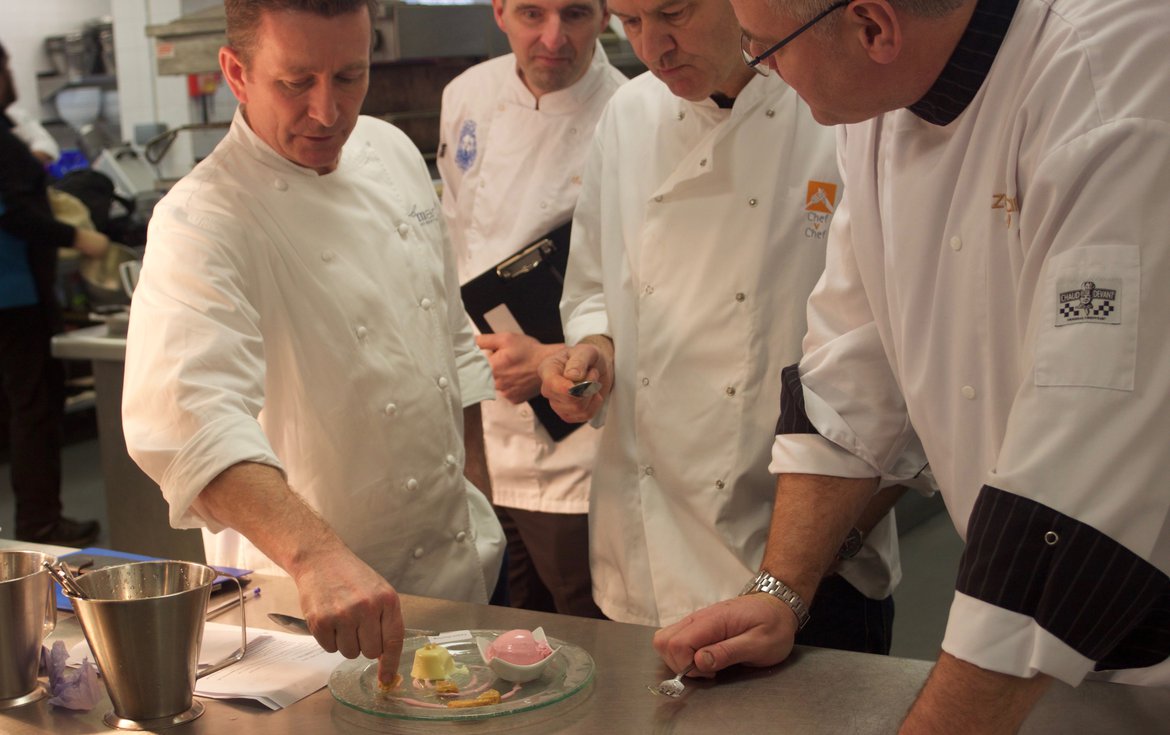 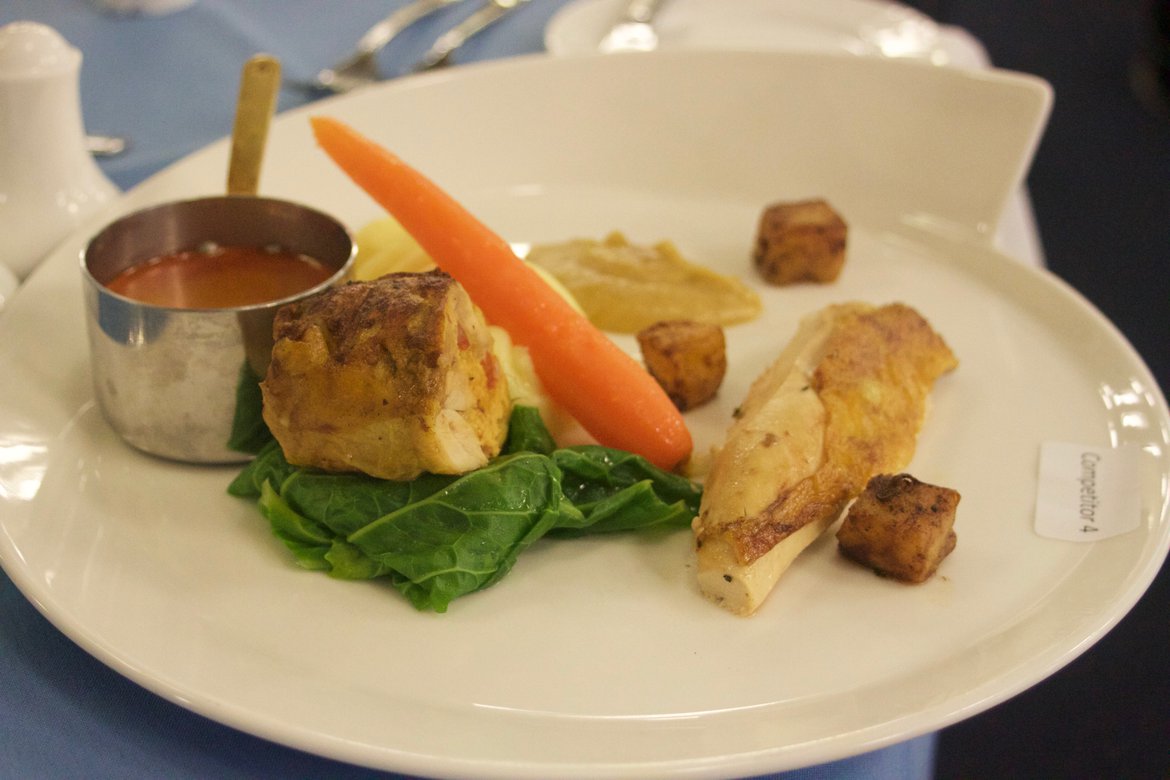 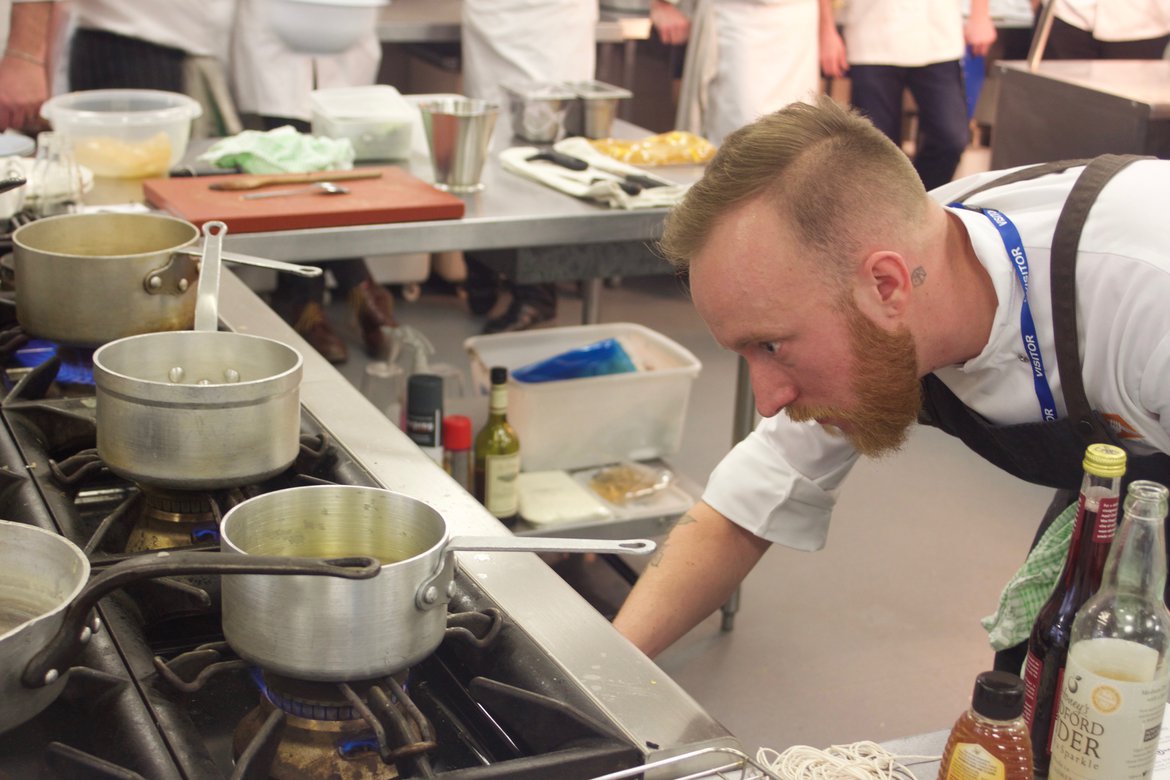 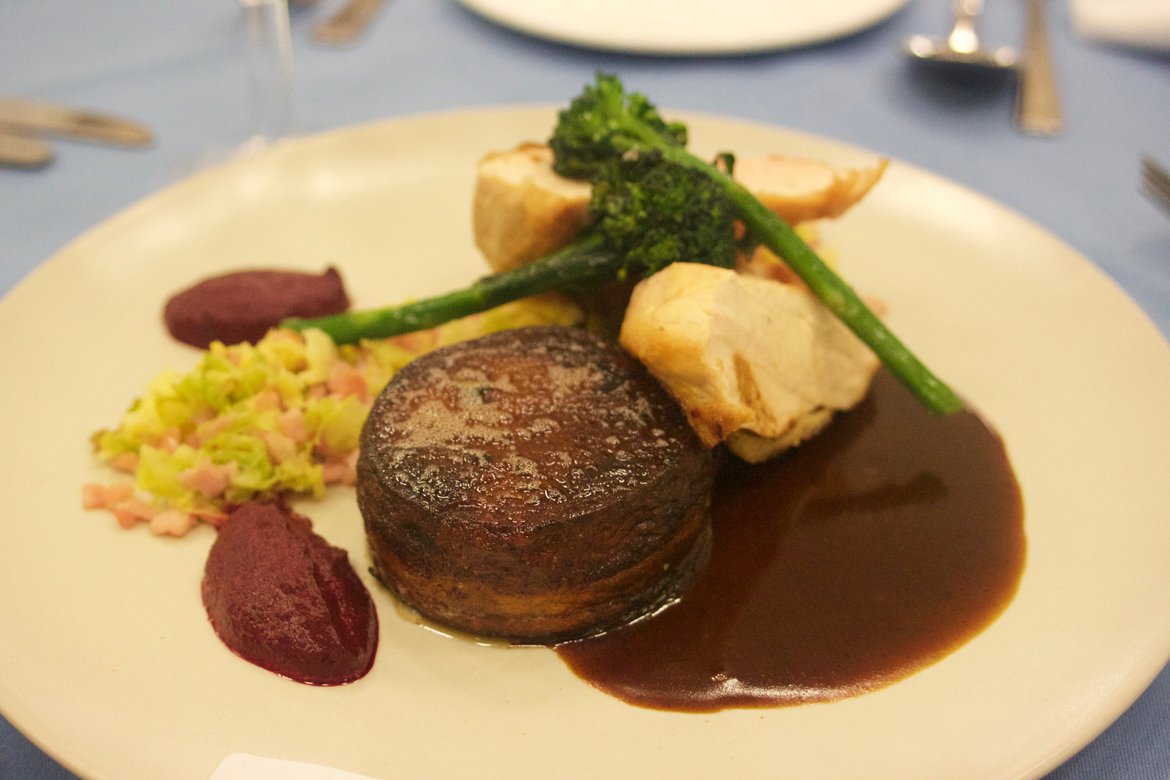 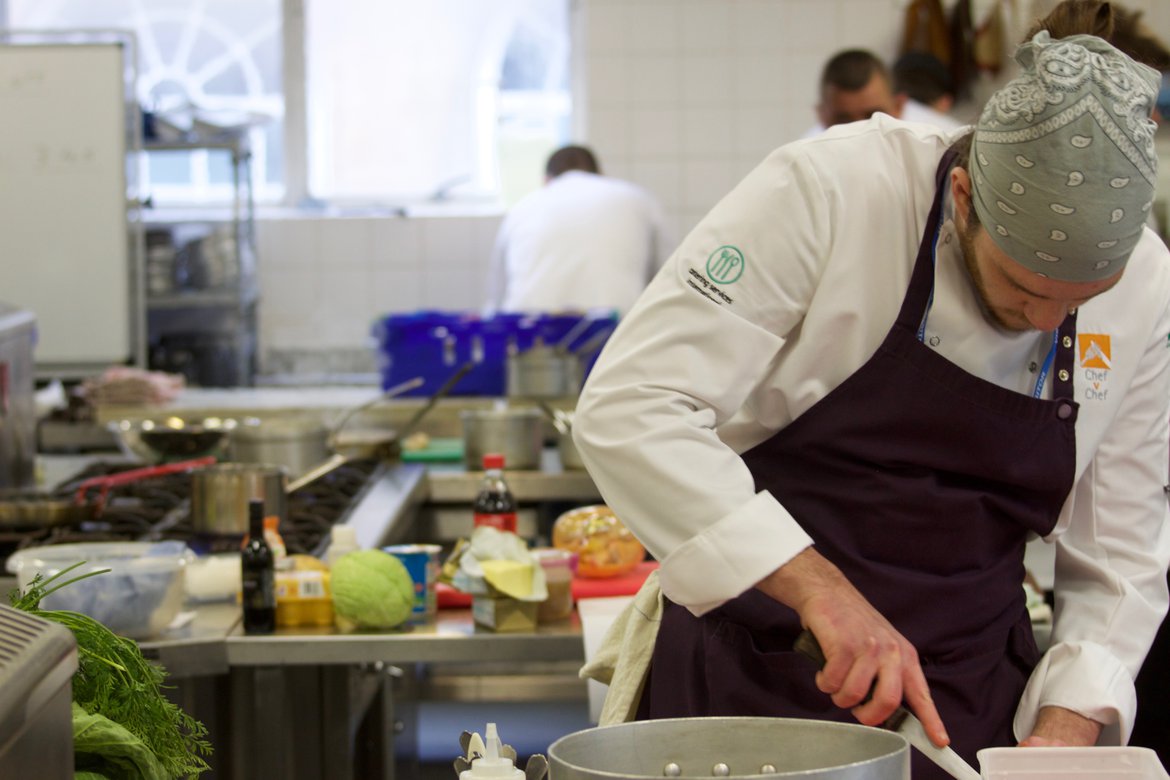 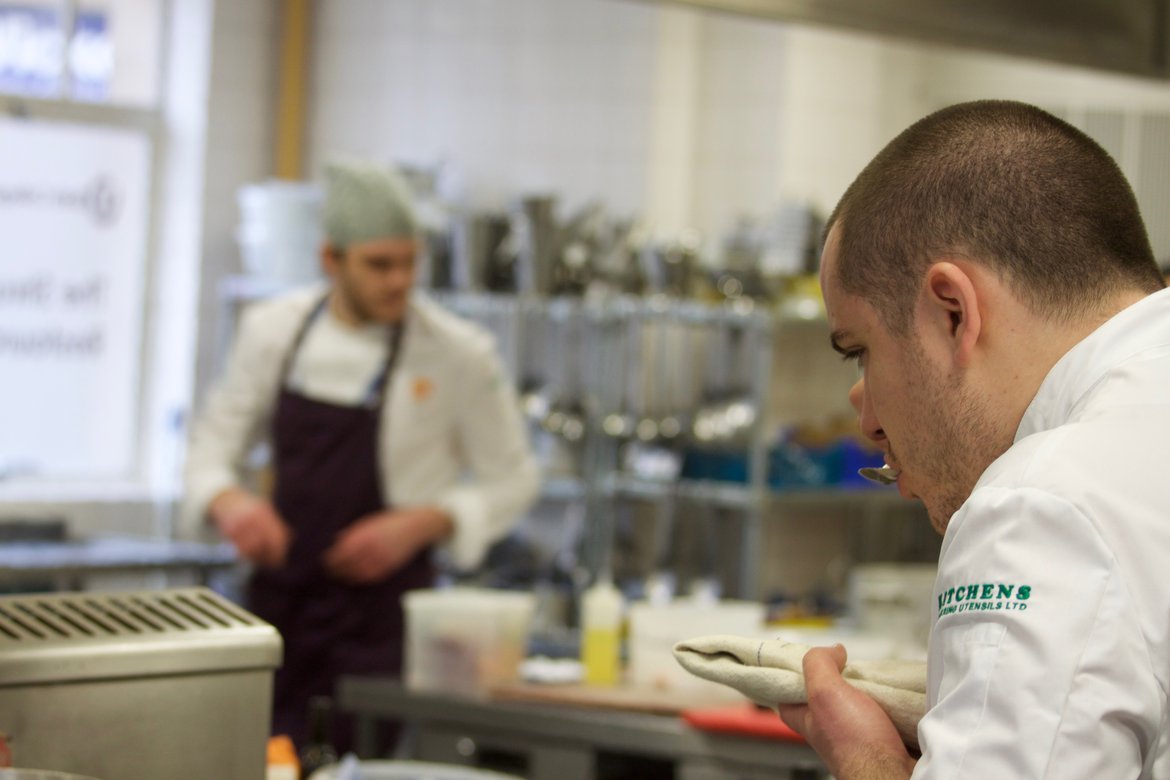 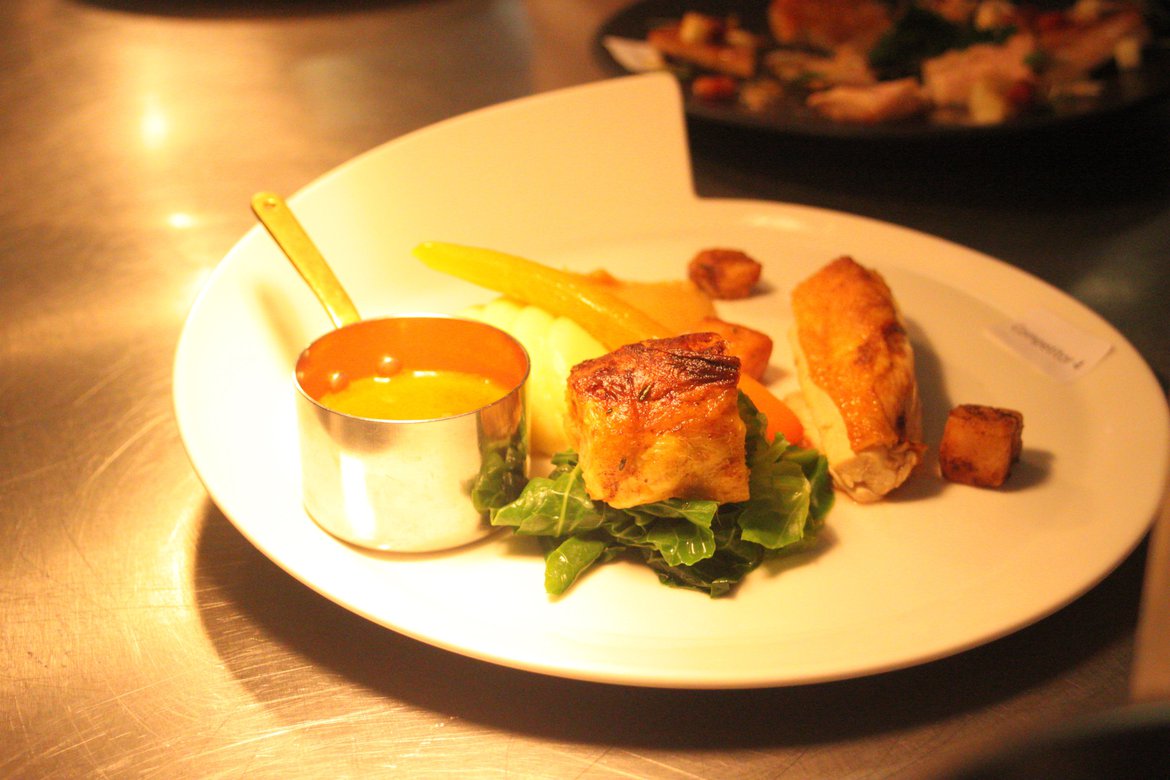 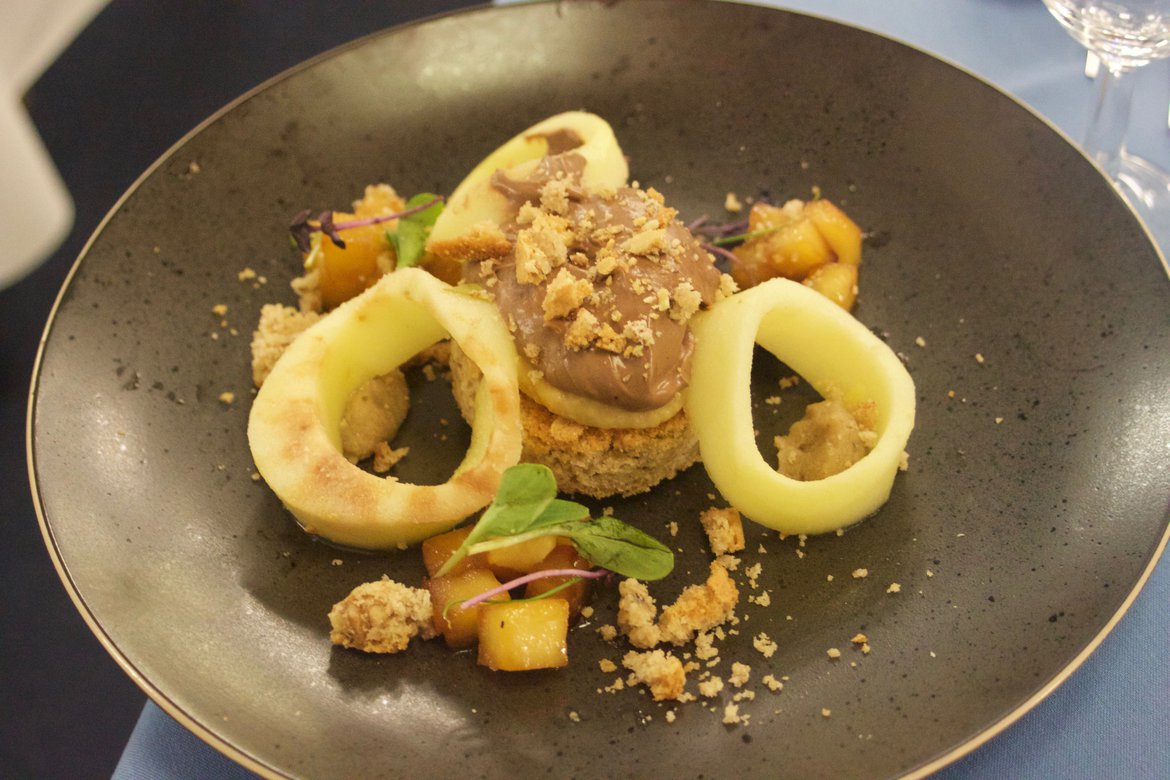 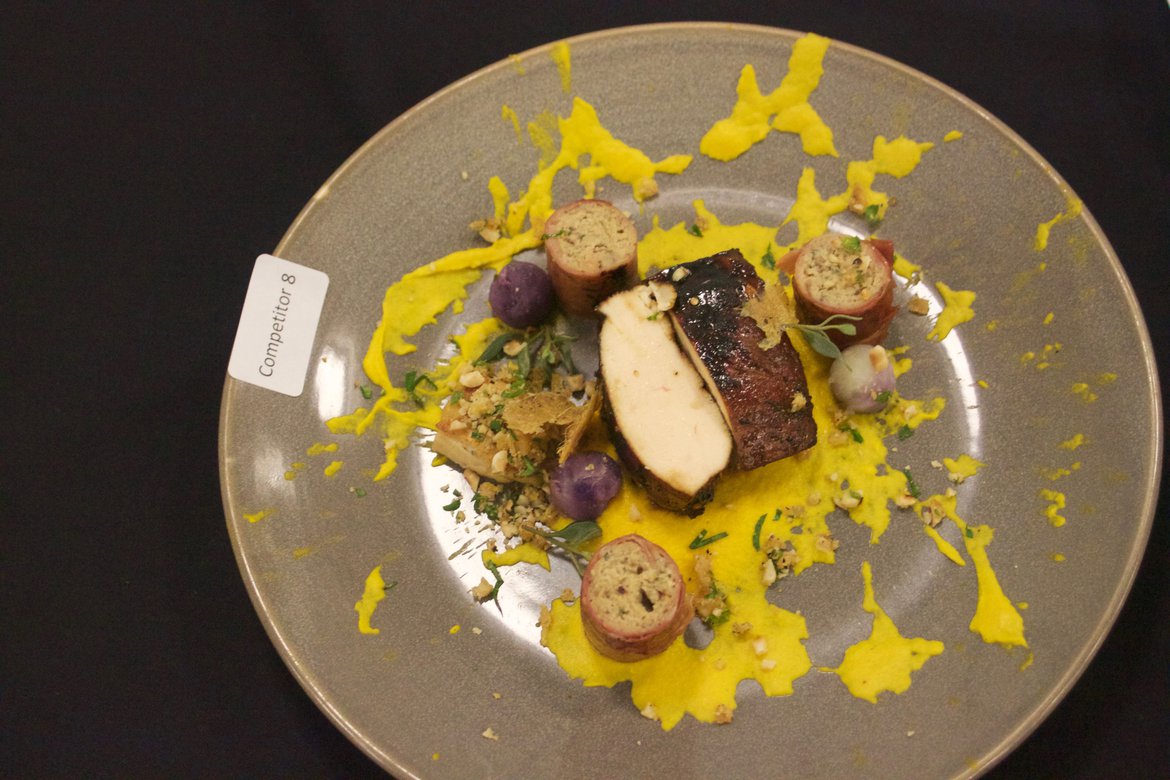 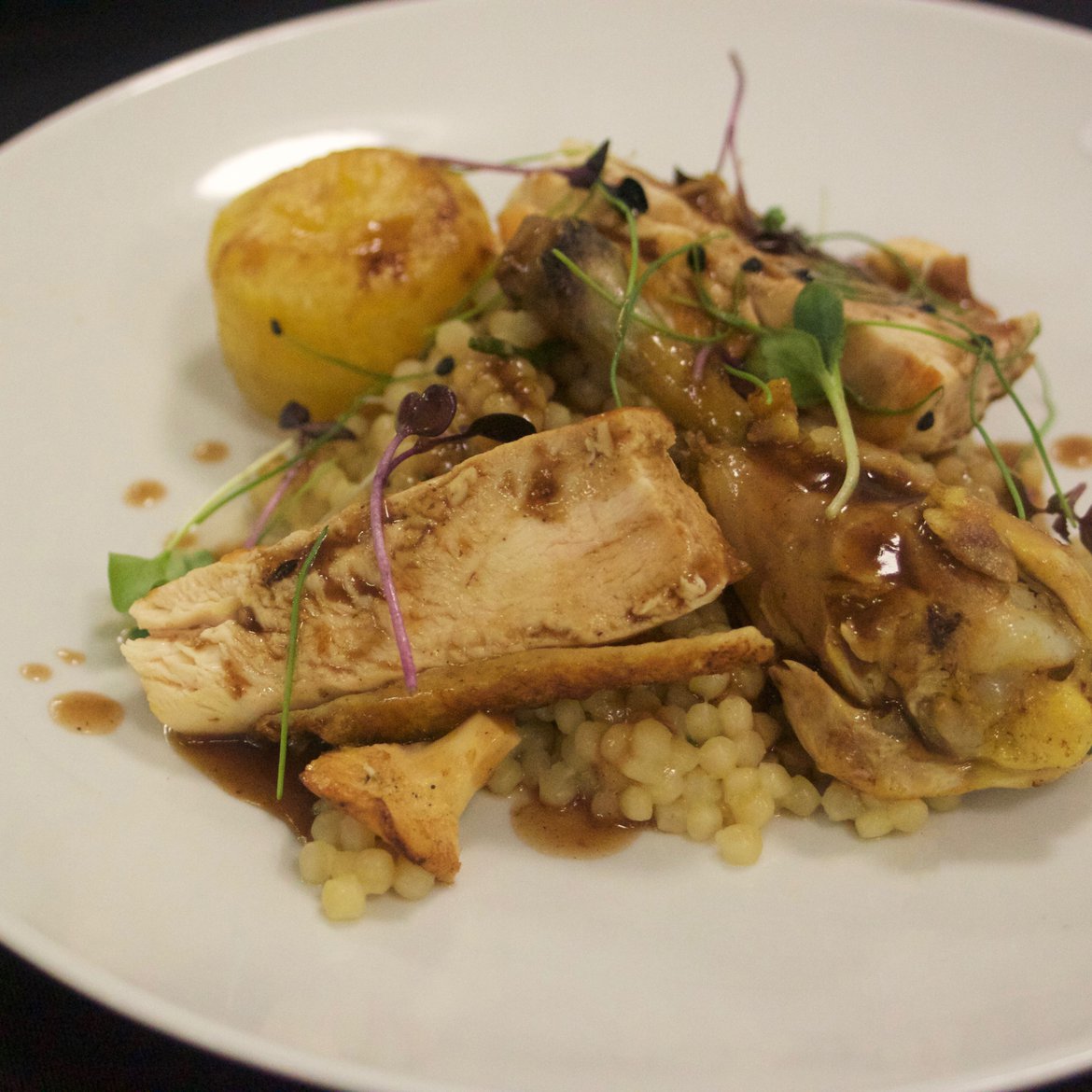 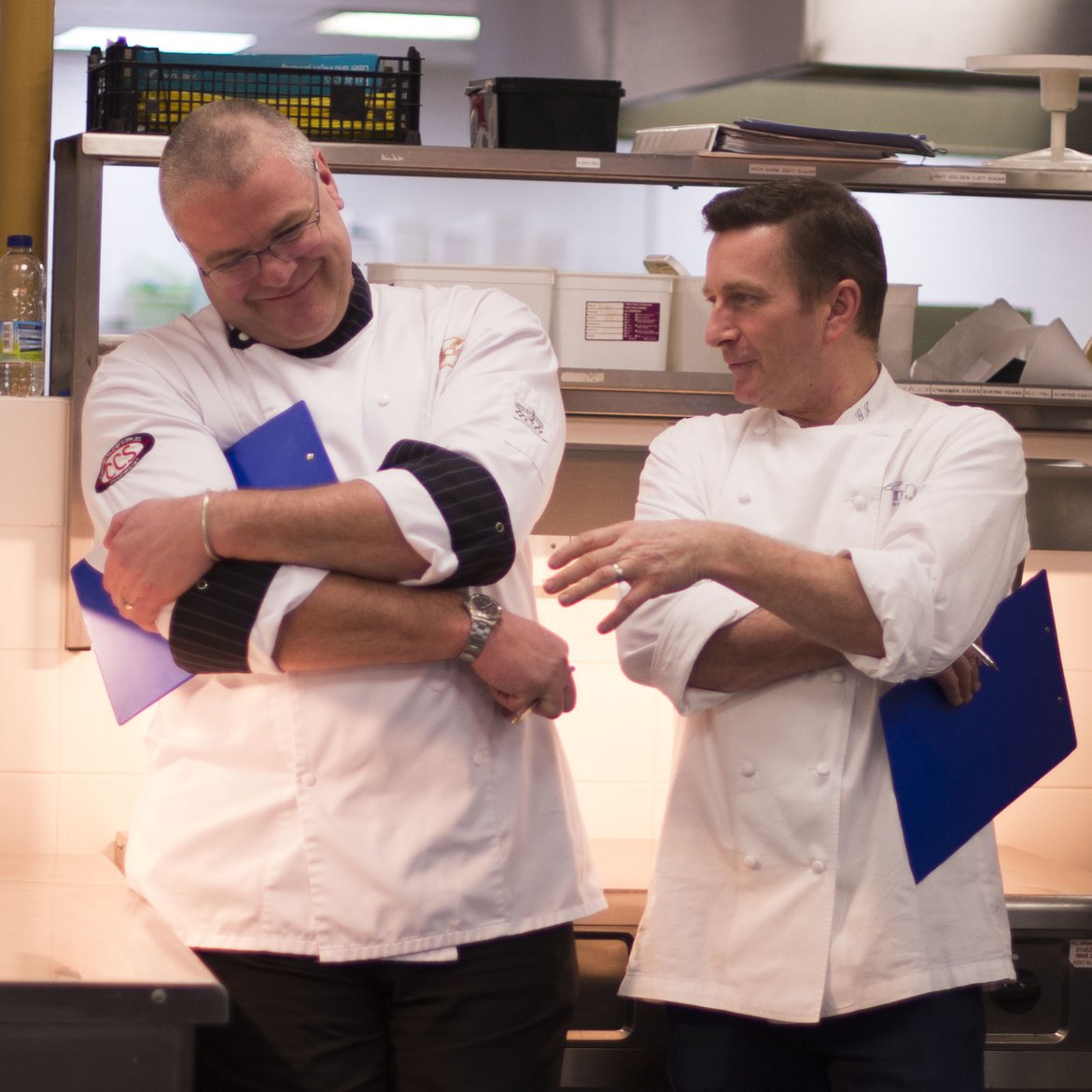 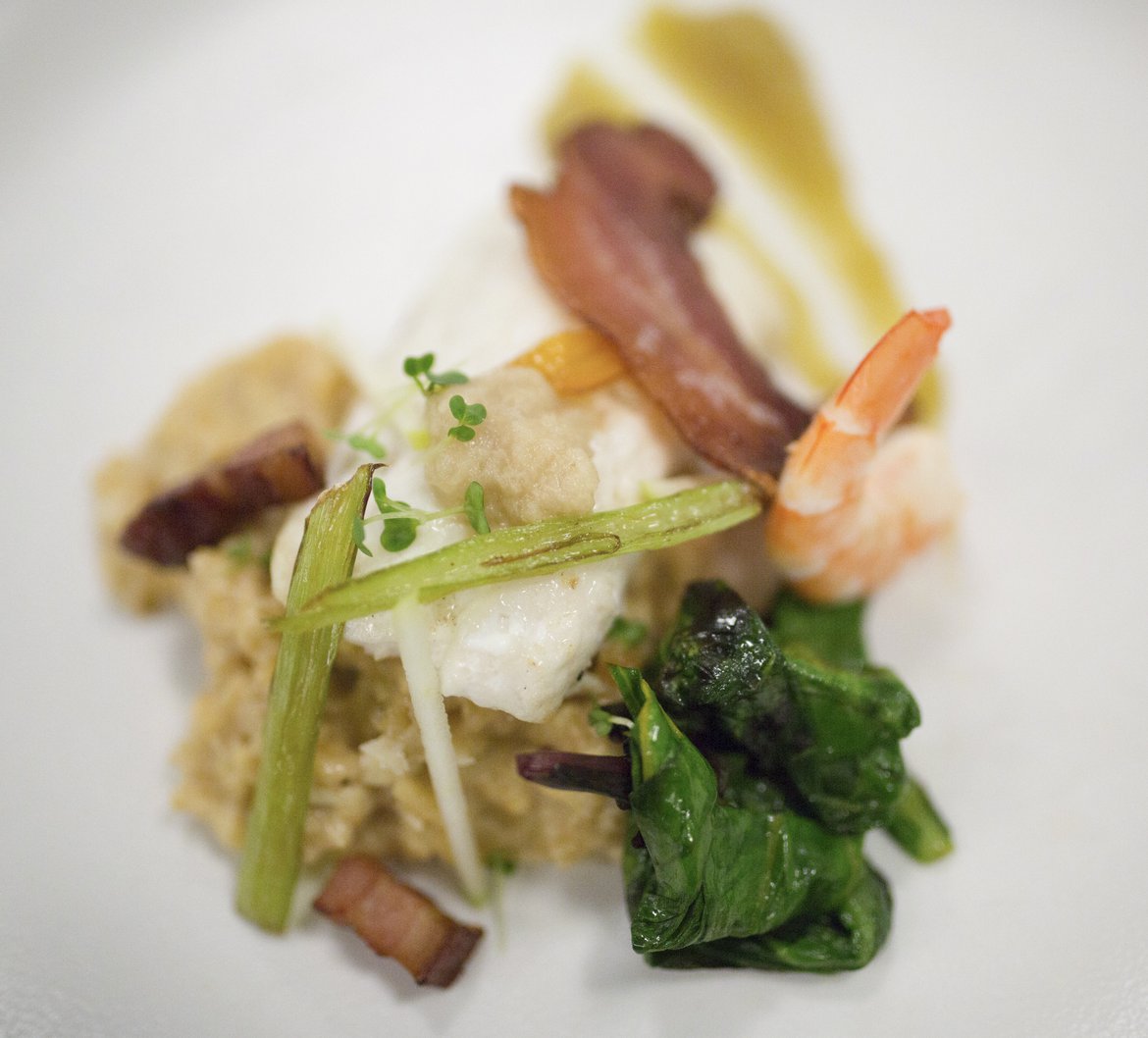