Twelve year old Seb Shore proved to be a chip off the old block when he scooped a top prize in Bath Chef v Chef, the area’s most prestigious cooking competition.

For the son of a former Michelin starred chef put all the experience he had picked up in dad’s kitchen to good use, and the proof of the pudding was in the eating.

Dad Stephen, who now runs the Moody Goose at the Old Priory in Midsomer Norton, said he had helped Seb practise for the competition but of course there was nothing he could do on the big day, when the young chef kept his nerve to win the Under-16 section of the competition. Second place went to Alfred Lewis from Ralph Allen School and third to Joshua Hobbs, also from Norton Hill School in Midsomer Norton.

Chris Emery from The Wheatsheaf at Combe Hay won the gold award in the Under-23 section, with James Horwood from Hunstrete House picking up silver whilst bronze went to Claire Wilkins from the City of Bath College.

Top honours in the Over-23’s went to Timothy Ashton from the Cheltenham Park Hotel, runner up was Kevin Francis from Guyers House Hotel and third was a former winner, Kamil Nawalka Wojciech from the Bowood Hotel.

Bath Chef v Chef, a partnership between the City of Bath College, Bath The Initiative at B&NES and Initiative, Catering Services International and Woods Restaurant, was set up six years ago aiming to highlight improving skills and to promote high quality, modern cooking, wherever possible using seasonal produce.

Sandy Bell of the The Initiative at B&NES and Initiative said: “This was another superb competition, in which you are lost in admiration for the skills of all those who took part. One particularly pleasing aspect was to see so many former contestants who had gone on to take senior roles in local restaurants attending the awards ceremony to support the next generation. It shows the value of the competition.”

Steve Benison, from City of Bath College, where the event is staged, paid tribute to all the people who worked hard to make the competition such a success: “Without the efforts of all the partners and the continued support of our sponsors, we couldn’t possibly run this competition. It just goes to show what Bath can achieve when we all get together.”

About the Chef v Chef competition
Chef v Chef is open to all talented local chefs within a 50 mile radius of central Bath. The annual competition is a joint 'not for profit' venture organised by Bath City College, The The Initiative at B&NES, Catering Services International, the UK’s leading specialist in catering and hospitality recruitment. 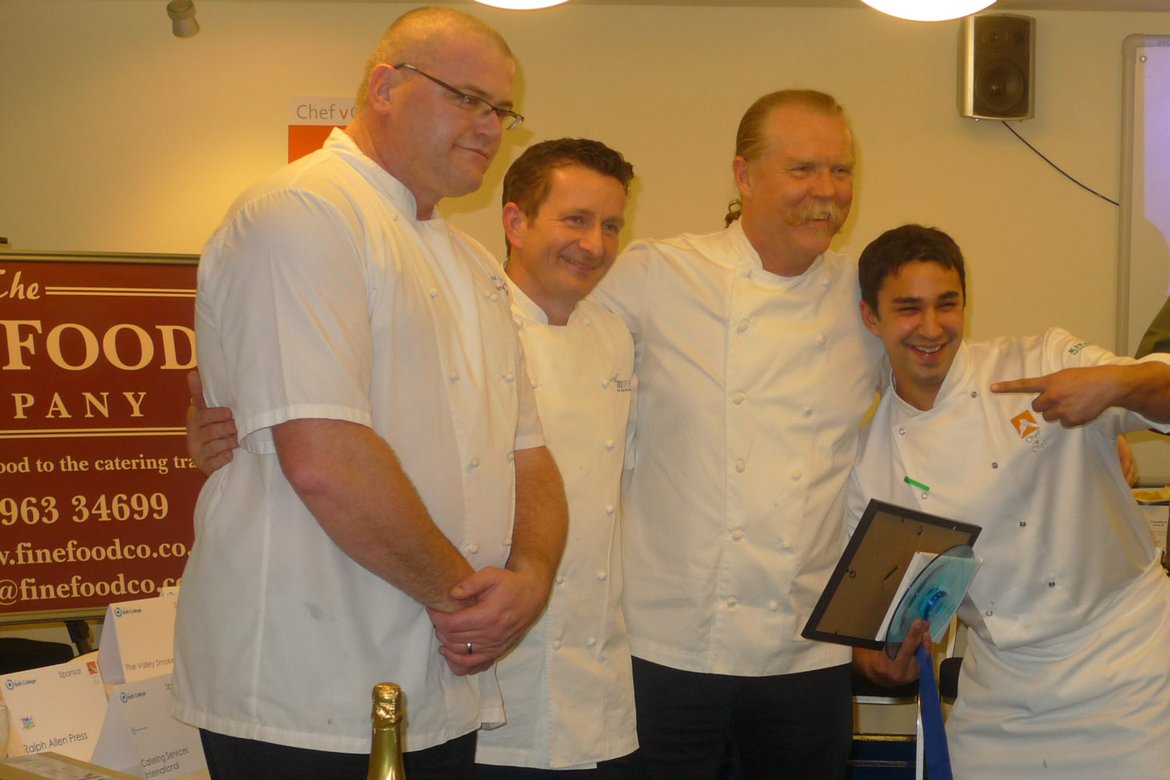 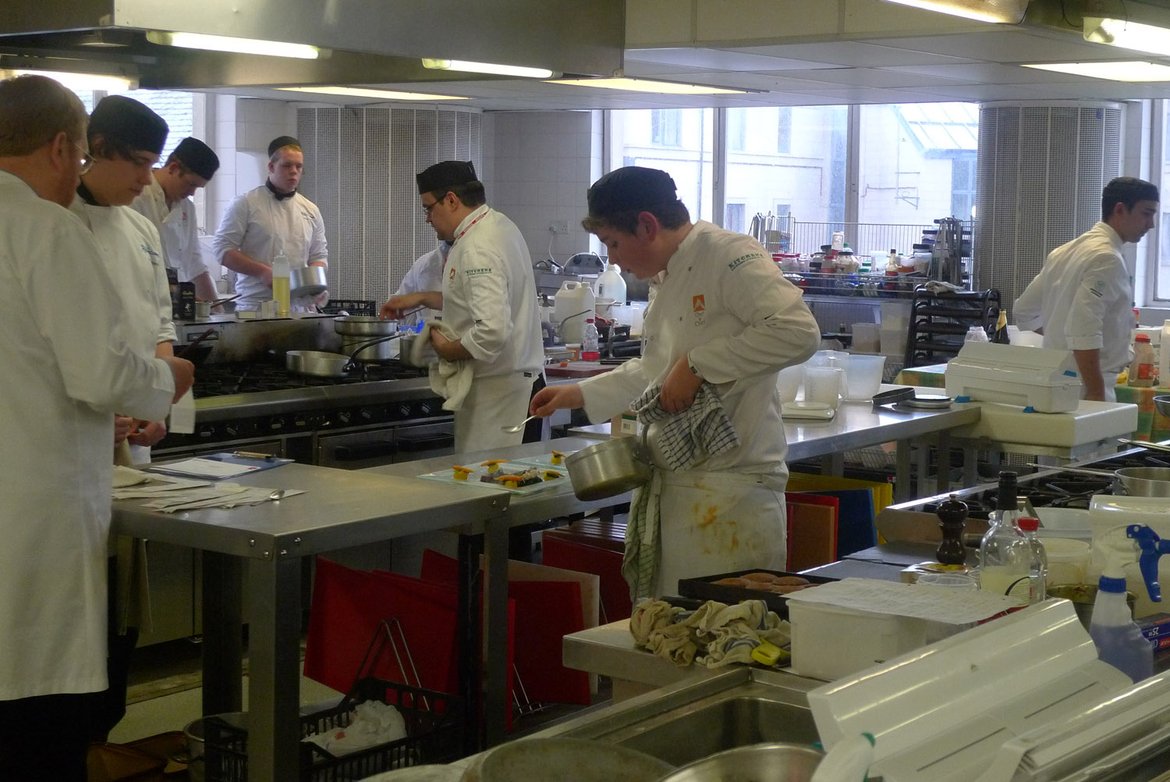 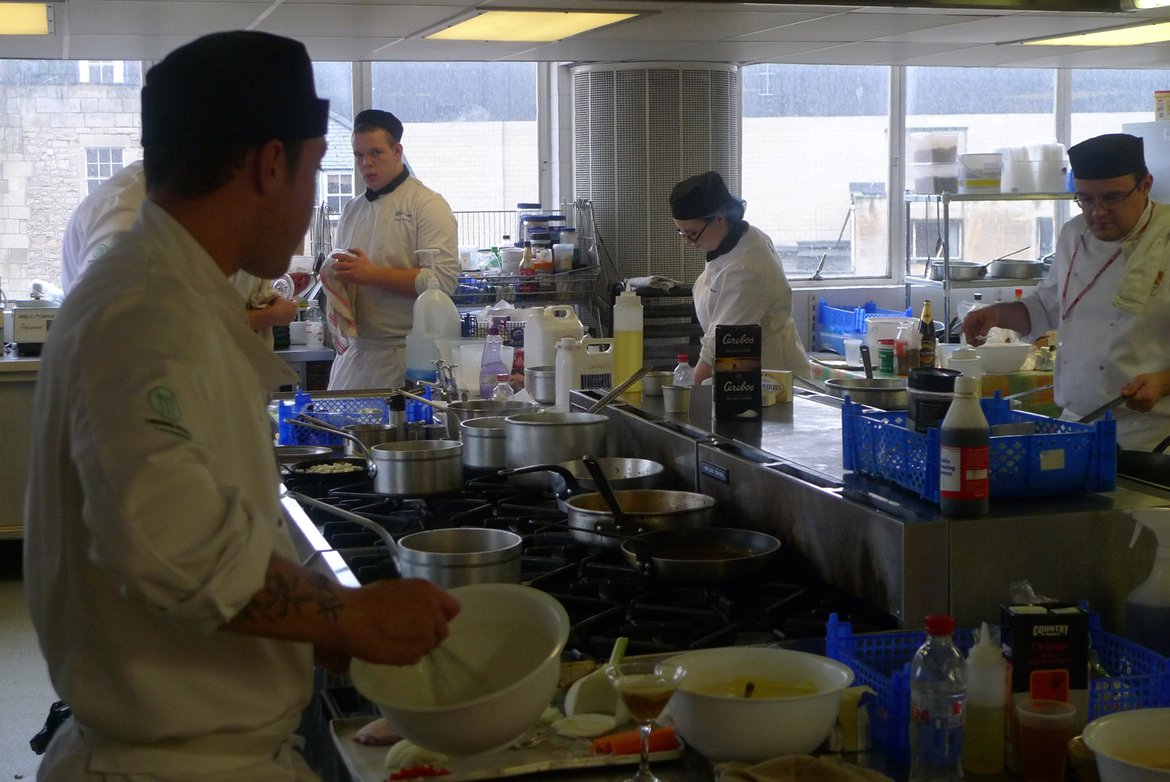